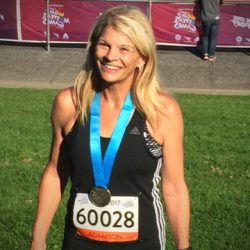 Last weekend Christine Adamson not only won her age group in the Waiheke Island 10k, but also was the first female overall and broke the course record. Pretty impressive for a 60-year-old!  She’s also just finished a campaign at the World Masters Games where she claimed four gold medals from four events. She holds Auckland[…] 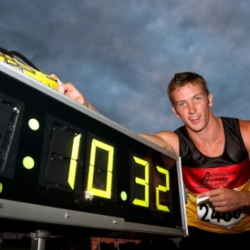 Two of NZ’s fastest human beings, Joseph Millar and Andrew Matsuoka-Webber, chat to us about their goals for the upcoming athletics season. And we hear the incredible story of Mike Wilkinson who suffered a debilitating brain injury just days out from competing in New Zealand Ironman. He learnt to walk again and then run and[…]